AI-based Tech Innovations Are Disrupting a Century of Parking History

By bianca@adminMay 20, 2022Parking
No Comments 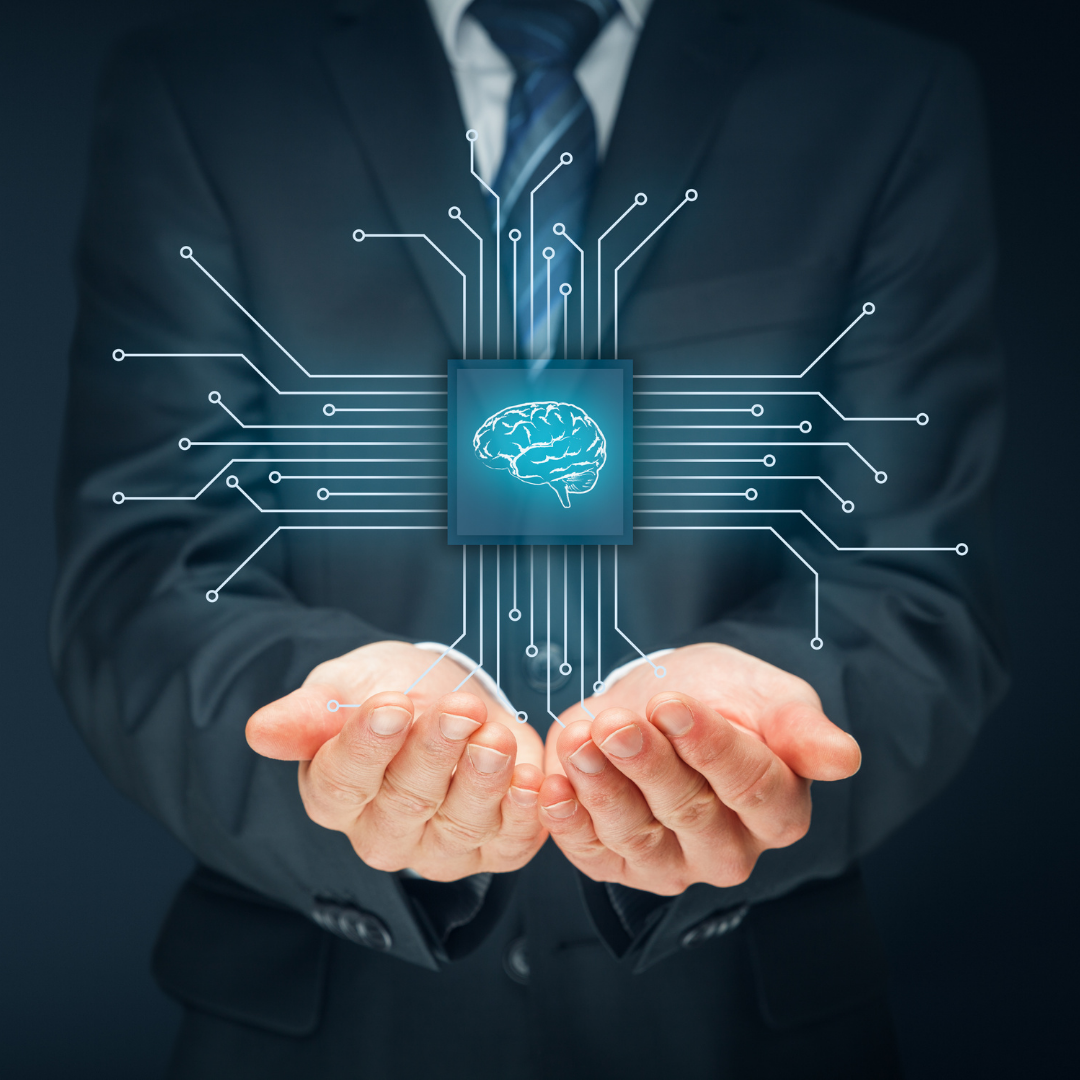 It’s been said that necessity is the mother of invention and that’s especially true when it comes to the history of automobile parking. It’s also the reason there are nearly 40,000 paid parking garages and lots across America, and why the average annual revenue for the parking industry has climbed to 9.9 billion.

Almost immediately after the invention of the “motor carriage” in the late 1800s, questions began to arise in public forums and newspapers about what to do with these “unsightly machines” when they were “racked” (an early term for parking), mostly haphazardly, in bustling urban areas.

In answer to this looming problem, many cities quickly adopted enforceable parking codes. But the busy metropolis of Boston went a historic step further in establishing our nation’s first public car garage on May 24, 1898. Sure, this was little more than a converted livery stable that charged the same fee for cars as it formerly did for horses, but it marked real progress. Similar livery retrofits soon followed across the country, primarily to keep cars from cluttering city streets; but also, from a car owner’s perspective, to protect easily damaged leather tops and seats from wet weather.

As car ownership began to take hold from the late 1900s through the early 1920s—thanks mostly to Henry Ford’s affordable and reliable Model T—parking garages and parking lots became a pressing necessity. Not surprisingly, the first parking lots were little more than muddy fields alongside churches and general stores. Upscale department stores and hotels initially developed the first true paved parking lots as a way to attract patrons. These included parking “valet attendants” that would perform double duty, parking cars and attending the lots for safety and security purposes. This was the case up until about 1950 when people began parking their own cars. But there are still valet parking holdouts, most notably in densely populated cities like New York and Chicago.

Municipalities first saw fit to develop revenue-generating lots within downtown areas or outside city limits beginning in the 1920s. The earliest of these was Flint, Michigan, in 1924 with Chicago and Boston following in 1930. The largest of these early public municipal lots, which was established in 1927 and located just outside of Pittsburgh, could accommodate 900 cars. Private sector history was made in 1929, when members of the local commerce association of Oakland, California, established the first non-municipal, privately owned lot in the nation.

Parking garages share a similar history, although far more technical due to architectural concerns. The first large-scale commercial parking garage was established in 1918 and was built by the famed Hotel La Salle in Chicago. The structure was the first of its kind—a multi-story parking garage that utilized a mechanical lift. As early as the mid-1920s, and following developments in France, parking garages became modern mechanic marvels that utilized platforms, turntables and lifts that transported cars to storage towers and even revolving carousels. These facilities were designed to take up a smaller structural footprint within costly and crowded cities by allowing more cars to be stacked upwardly instead of outwardly.

Although these mechanical facilities were the forerunners of todays automated and artificial intelligence-enhanced parking facilities, it’s worth noting that for several decades beginning in the 1950s, parking garages took a brief technological step backward. During the booming post-WWII economy, and as the country spread out, land was once again more affordable, so compact garages were less necessary. And patrons who had grown weary of the car retrieval wait times at mechanical garages wanted to park and retrieve their own cars to save time. As a result, parking facilities widened their footprints and began utilizing the familiar multi-pillared, multi-leveled and multi-ramped architectural systems that are still a staple of the industry.

These days, however, parking facilities are decidedly more high tech. Many employ Automated Parking Systems (APS), which utilizes sophisticated sensors and comprehensive robotics to transport cars to parking spaces within a vast storage area that humans never access. After driving up to a designated receiving area, patrons simply turn off their vehicles, exit and then return to pick them up. The technology does the rest.

Artificial Intelligence-enhanced facilities represent a step further in terms of automation. For the most part, they do not rely on humans for operation. AI garages utilize artificial intelligence to control an array of networked sensors, conveyer belts and robotics to direct cars to parking spaces. The AI can also take command of the computer systems of modern self-driving cars to steer them to their parking spaces and back again when customers return. In terms of new builds, these facilities are fast becoming the norm and are modeled after Bosch and Daimler’s groundbreaking parking facility at the Mercedes-Benz Museum in Stuttgart, Germany, which opened in 2017.

Both APS-equipped facilities and those that are AI-enhanced utilize cloud-based networks and software apps to maintain real-time data about things like parking occupancy, available spaces and car locations. The tech can even open and close boom barrier gates, identify frequent or weekly/monthly customers versus single-use patrons by scanning license plates and then apply the appropriate pricing. From an end-user perspective, such tech allows patrons to locate garages with available spaces, make reservations, order car retrieval, make payments and even receive future SMS notices that could include enticing digital coupons.

This “touchless” component of high-tech facilities has proven especially beneficial these days when daily throngs of drivers pressing entrance kiosk buttons and retrieving paper tickets had the potential to spread COVID-19. But there are even more comprehensive advantages to automatic parking systems, whether AI-enhanced or mechanically based. Here are some obvious ones:

• Higher parking efficiencies given that most of the structural footprint is used for parking as opposed to ramps.

• Reduced CO2 emissions, since drivers are not moving while looking for an available parking space. This typically cuts facilities-related pollution by 30%.

• Increased pedestrian safety, since patrons wait for their car in a designated entry area.

• Decreased potential for vehicle theft or vandalism, since people are not permitted to roam car storage areas.

• Fewer accidents, since drivers are not searching for spots. According to industry statistics 1 in 5 motor vehicle accidents occur in conventional parking facilities.

• Faster retrieval times than walk ups, particularly because many patrons forget which level and in what section there car is parked, but also because automation ensure efficient traffic patterns.

• Reduced utilities costs, since heating and lighting in restricted car storage areas do not have to be maintained to accommodate people.

If the history of parking lots and facilities has shown us anything at all over the last century or so of automobile’s existence, it’s that car production in America will continue to outpace our capacity to park them. That’s particularly the case since cars are parked 95% of the time over their lifespan. But advances like AI-enhanced parking and accompanying consumer-facing software that can be synced with self-driving cars are a leap forward in providing a more adaptable and profitable answer to the ever-increasing need for parking.